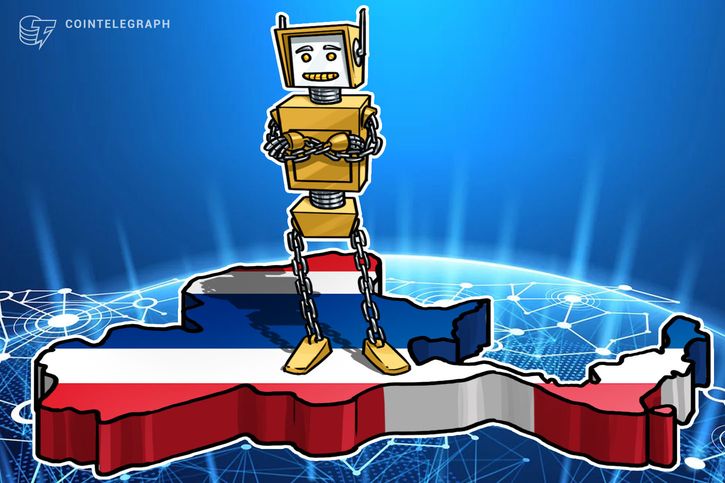 The new registrar service platform, which is scheduled to be introduced this year, intends to provide a faster bond certificate issuance and, in turn, boost the liquidity of the secondary market, according to TBMA president Tada Phutthitada.

While market liquidity has been growing, the issuance of bond certificates still remains slow, which may cause serious limitations to the growth of corporate bonds in the secondary market. According to Mr. Tada, the platform will reduce the bond issuance time from current 7-15 days to 3-4 days.

"We are trying to accommodate the market to grow without risks that may cause limitations.”

The TBMA president revealed that the the new registrar platform is set to apply to the regulatory sandbox by the end of 2018, and will become the first fintech service applying to both regulatory sandboxes at the Thai Securities and Exchange Commission (SEC) and the Bank of Thailand(BoT).

The platform will be built on a smart contract platform using a private blockchain, which reportedly will provide users with a digitized settlement database, a bond subscription system, and bond transaction verification. It will also enable issuers, regulators, companies, and investors to have access to interest rates, payments and other bond information.

The TBMA will further develop the platform, eventually introducing ‘Bond Coin’, a clearing and settlement system to be developed within the next year.

TBMA’s executive vice-president Chaitat Prachuabdee also revealed that the company is now exploring the idea of launching its own "utility settlement coin" to support the digitized bond system.