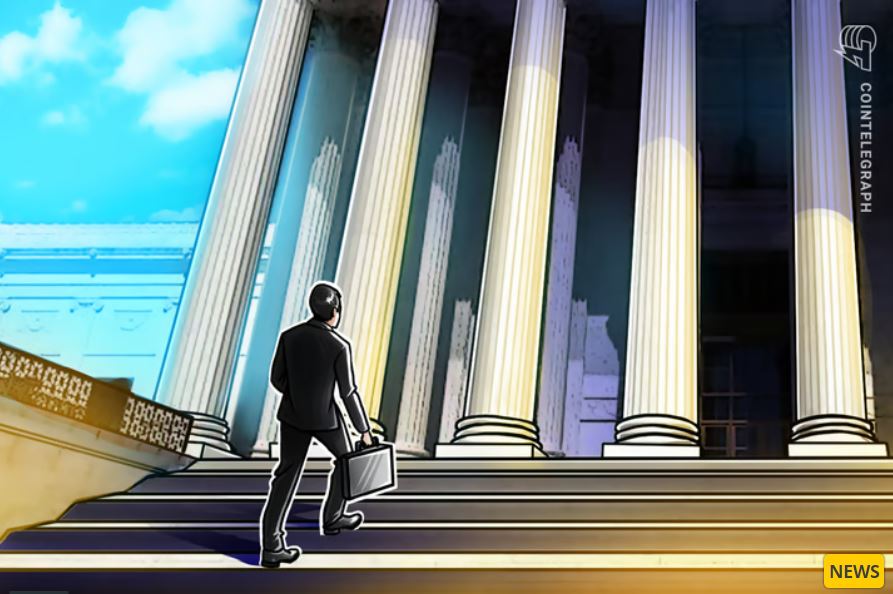 United States prosecutors are reportedly investigating hedge funds’ relationships with Binance as part of a long-running money laundering probe of the cryptocurrency exchange.

According to anonymous sources cited by the Washington Post, the U.S. attorney’s office for the Western District of Washington in Seattle subpoenaed investment firms to provide records of their communications with Binance in the past months.

The allegedly subpoenas do not mean prosecutors are bringing charges against the crypto exchange or hedge funds, as authorities are still evaluating evidence and a possible settlement with Binance, according to legal specialists.

Binance did not immediately respond to Cointelegraph’s request for comment.

Binance has been under investigating in the United States since 2018, when prosecutors began examining a number of cases of illicit funds moving through the exchange. Alleged violations include unlicensed money transmission, money laundering conspiracy and criminal sanctions violations.

The Bank Secrecy Act requires crypto exchanges that conduct “substantial” business in the United States to register with the Treasury Department and comply with Anti-Money Laundering regulations.

Binance chief strategy officer Patrick Hillmann acknowledged to the Washington Post that the company had a poor approach to regulatory compliance in its early years, but has made significant investments in compliance programs.

To stay in compliance with global sanctions, Binance has joined the Association of Certified Sanctions Specialists, or ACSS. On Jan. 6, the crypto exchange announced that its sanctions compliance team would undergo certification training at ACSS.

The ACSS training is expected to educate Binance’s team on guidelines from the U.S. Treasury’s Office of Foreign Assets Control and inform them of potential risks of violations.

Binance recently joined the American crypto lobbying group the Chamber of Digital Commerce, after receiving criticism for being unregulated. The group advocates for a variety of public policies, including tax parity for digital assets, Anti-Money Laundering/Know Your Customer regulations for crypto exchanges, increased regulatory clarity for security tokens and research on central bank digital currencies.